Will you lose your job to a more remote worker? 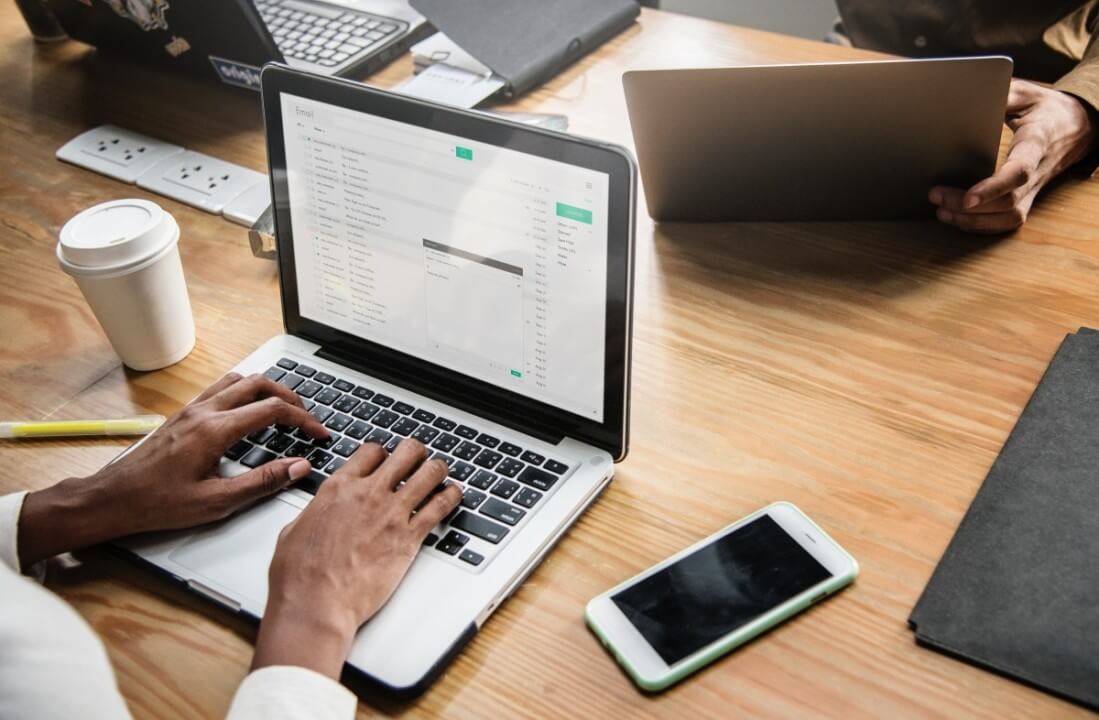 In 2017 an Icelandic landowner caught a French fisherman illegally poaching on his land, they got into a heated argument and he called the police. Suddenly the Frenchman “forgot” most of his English. That did not stop justice being served as they used Google Translate and he got served with a big fine as a souvenir. Technology is not always your friend.

While we have all used translation software with mixed results, a gamechanger happened in 2016 when the United Nations posted a data set with over 800,000 documents that had been manually translated into six different languages. The EU parliament (with 1.3 million documents) and many other international organisations followed suit, so now artificial intelligence translation software could scour millions of translated documents and improve. Google Translate improved more in four weeks than in the previous four years! We always like to think automatic translation will never be as good as human translation, but think about how many other technology advances that we have been wrong about. It is probably just a matter of time. Richard Baldwin has written a book called The Globotics Upheaval, which makes for uncomfortable reading on this topic.

There are 7.7 billion people in the world today of which about one billion speak English as either their native language or a fluent second language. When machine translation gets so good that we can converse and translate instantaneously, we are suddenly competing against another 6.7 billion people. Think about that. Now consider workers getting very excited about remote working and highlighting how they are going to march into their boss after this crisis and demand remote working. Maybe think again.

It is true we have managed to move to remote working incredibly fast however it is too early to say how productive we are in comparison to being in the office. Moreover, if you are able to do your job remotely, your employer also knows this. Whether that is 5 miles away of 6,000 miles away, may become less of a concern. Given there are many developing economies who are as smart and now speak English (or will be able to with translation software), why would your employer not look to replace you with a much cheaper remote worker?

This amazing change to remote working will have employers asking lots of disruptive questions around A.I., robotics and many advancements that will replace jobs. Therefore, before you get too excited about working remotely, make sure you are seen as a key employer in your organisation. Ensure the learnings you have and the skills you bring are irreplaceable (by technology or a cheaper remote worker), as many employees will be replaced over the next five years, ensure you are not one of them. Technology is not always your friend.

← Prev: Remote working for four months - what! Next: Pick up a book on world book day → 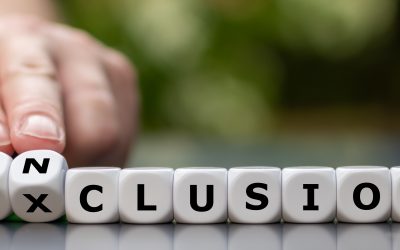 Diversity – don’t believe everything you hear

It’s great to see diversity and inclusion top of many company agendas however it is also important to recognise that...

An interview with Peter Cosgrove on Pat Kenny, Newstalk on the concerns over the role of artificial intelligence and...

Getting our heads around returning to the workplace

We use cookies on our website to give you the most relevant experience by remembering your preferences and repeat visits. By clicking “Accept”, you consent to the use of ALL the cookies.
Cookie settingsACCEPT
Manage consent

This website uses cookies to improve your experience while you navigate through the website. Out of these, the cookies that are categorized as necessary are stored on your browser as they are essential for the working of basic functionalities of the website. We also use third-party cookies that help us analyze and understand how you use this website. These cookies will be stored in your browser only with your consent. You also have the option to opt-out of these cookies. But opting out of some of these cookies may affect your browsing experience.
Necessary Always Enabled

Any cookies that may not be particularly necessary for the website to function and is used specifically to collect user personal data via analytics, ads, other embedded contents are termed as non-necessary cookies. It is mandatory to procure user consent prior to running these cookies on your website.