Will your employer want you back in the office, or back at all? 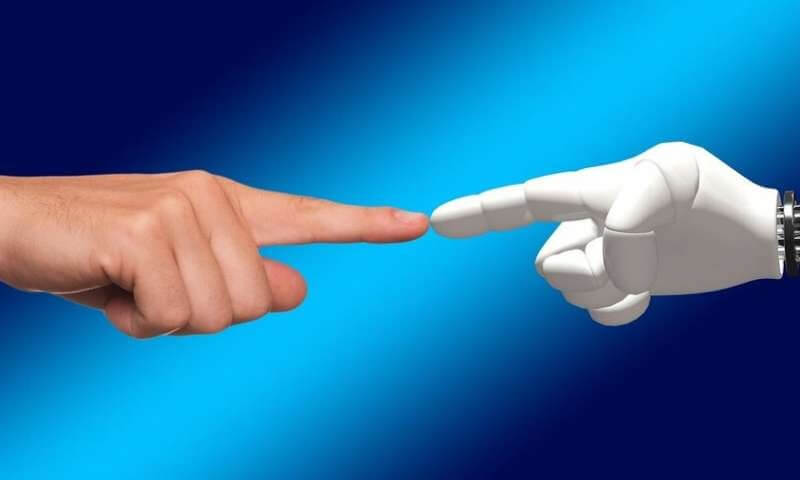 The first question was whether it was possible to work with no one in the office, and the answer seems to be yes, not without some challenges but we literally needed to be forced into this change and suddenly many of us are converts.

The next question is whether your employees need to ever come back to the office and that will be followed up by the third question, can we get some sort of machine to replace the human to lower the cost and/ or improve our efficiency?

We have a job loss crisis at present but much of it is still being hidden by the more pressing health crisis as well as the Government supports and bailouts. Companies are looking at their top two costs – people and property and this crisis has highlighted a potential radical shift in both through technology advancement.

Tele-migrants: We may be beginning to see what Richard Baldwin called “Tele-migrants”. With salaries in the USA and Europe more than ten times those in developing nation it does highlight that hiring in cheaper locations and paying a premium in those locations could work out well. So instead of employing 10 US accountants a company could get the cream of the crop of Asian accountants, the most clever and diligent ones at a fraction of the price. While many highlight that the English language is still a key differentiator we need to realise that this is soon going to be a thing of the past. Machine translation (eg Google translate) is on an improvement trajectory that could mean instant perfect translation of English to another language in a few years. Two things that helped machine translation – the U.N. posted an online data-set with nearly 800,000 documents that have been translated into six official languages. Secondly, the EU Joint Research Centre posted a data-set of over one billion documents that had been translated into 23 EU languages. This data is gold to machine translation where it can start to understand all the small nuances of translation. While more people have moved home or even moved countries to work during the pandemic, you need to understand that this is something their companies will be looking at very carefully. If you can work anywhere then why your company hire the best person but in the cheapest location?

Robotic Process Automation (RPA): Despite the name there is no robots involved but it is about machines taking over jobs from humans. Where you have jobs that are very standardised, many white collar jobs in accounting, law, human resources, RPA is cheaper than humans, more consistent than humans, and the processes can scale up and down rapidly to deal with fluctuations in paperwork and workload (as well as never get sick or lose motivation). There are many firms like Blue Prism and Lex Machina that are already working in this space but the pandemic will accelerate the usage. A lot of this happens without us knowing – an office job in the past had a separate role for a typist, a travel agent and a filing clerk, and now a lot of the time we can be all of these jobs while working on our laptop or smart device.

Employers looking for the next competitive advantage will embrace the gig economy and RPA within their team which means asking very different questions as much of this is revolutionary and not evolutionary. If you start by asking the question – is possible to lose 70% of our workforce to machines, you are going to be looking at things very differently.

For jobseekers/ employees, expect your jobs to be put under the microscope as to whether they are needed, whether they could be consolidated or whether they could be done from a different/cheaper location. As an employee you will need to build up skills that allow you to avoid direct competition with technology. This is easier said than done as machines will encroach into more and more jobs. It is also challenging as while technology is connecting us all it is also making many of these connections much more superficial.

Over the next six months as an employee, build and bolster your network of friends and colleagues, a strong network of people who can support, advise you will be a huge advantage. Ensure this is a life-long focus. Secondly, use the time away from the office to think, ideas are everywhere but you won’t come up with any good ideas until you first have a few bad ones, so work on your idea generation. Finally, all business starts with a customer and customers buy on emotion much more than on facts so work on your persuasion, influencing and observation skills. Why observation? Well I heard someone saying that many Harley Davidson motorbikes were sold to mid-40 accountants so they could dress in black leather, ride through small towns and have people be afraid of them! Look at who is buying your product, you may be surprised.

← Prev: How to come up with that one great idea… Next: The future may not be so bright for all remote workers →

The Return to the Office – Newstalk interview 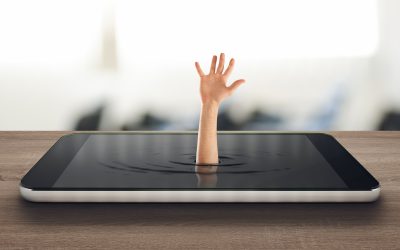 Reasons to return to the office

We all have heard that companies have moved forward 10 years in 6 months with the adoption of remote working due to...

Peter Cosgrove and Cary Cooper discuss the always on workforce...